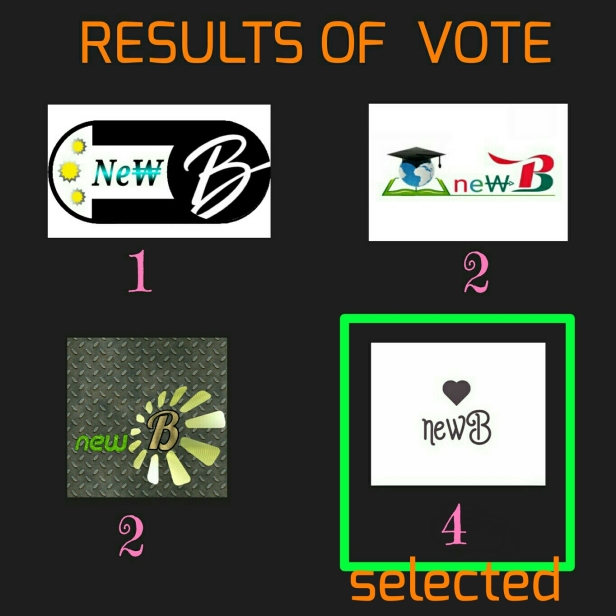 Welcome, you are from :

This site is dedicated to programming, compiler theory, philosophy and some random bits here and there.

We love feedbacks, proposals, requests to blog about your favourite topics or to pass a message. Feel free to use the contact form.